What is depth of discharge (DOD)?

What is depth of discharge (DOD)?

DOD, also known as “Depth of Discharge” is used to describe how deeply the battery is discharged or should be discharged. If we say a battery is 100% fully charged, it means the DOD of this battery is 0%.

When a battery have delivered 30% of its energy and having 70% energy left, this means that the battery is at 30% DOD. A battery that is totally used is at 100% DOD. Depth of discharge and cycle life

Most battery chemistries (including lead-acid and lithium-ion) degrade as they are charged and used up, gradually reducing their ability of storing energy till they can no longer store energy again. This affects the length of the battery’s operational life, as well as the total number of hours it will be able to store over that lifetime.

Let us consider two factors out of other factors that can cause this:

If a lead-acid battery is discharged/used to 100% of its power storage capacity every time it is used, its electrolyte will quickly degrade and the battery might not be able to retain energy like it used to do anytime it is been charged compared to if it were only discharged to a maximum of 50%.

This is why the term ‘cycle life or cycles’ (with the qualifier ‘at X% DoD’) is used on battery information board.

All battery manufacturers recommend to keep the Depth of Discharge (DOD) below the maximal limit of 100%. Ideally 80% DOD or less is recommended. This means that when using your battery, you should ensure that only less than 80% power capacity is used before recharging again.

As a matter of fact, since it is better to avoid deep cycle discharging, it seems to be better to charge as frequently as possible. It is better to “charge (to full) before use” rather than “empty and charge”. 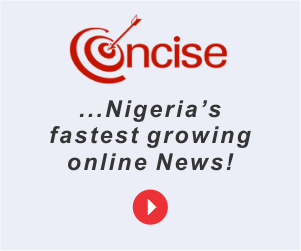